From skipper Hardik Pandya leading India for the first time in his career to Alzarri Joseph picking up the most international wickets in 2022, plenty of the retained Titans have been in terrific form across formats.

For a lot of the players who joined the Gujarat Titans in Tata Indian Premier League (TATA IPL) 2022, there was a point to prove. Entering their first-ever Tata IPL campaign as the underdogs, the Titans emerged as champions against all odds and scripted one of T20 cricket’s finest fairy tales.

The Titans dispersed for their national and domestic duties with searing confidence. Hardik Pandya, who was the highest run-scorer for the champions in 2022, led India for the first time in T20Is while Shubman Gill and David Miller continued to pile up runs in different formats.

Here’s a glance at how the Titans have been faring in professional cricket around the world since posing behind the “champions” banner in the presence of 100,000 people at the Narendra Modi Stadium.

The skipper picked up from where he left in the Tata IPL, producing a memorable all-round performance against Pakistan in the Asia Cup. Pandya’s heroic finish in the ICC T20 World Cup semi-final against England (63 off 33 balls) provided a much needed boost to the team’s total, but the result did not go India’s way.

Hardik Pandya captained India for the first time in his career against Ireland in June and resumed the leadership duties during the T20I series in New Zealand. It would be fair to say, 2022 has been one of his most momentous years as a professional cricketer. 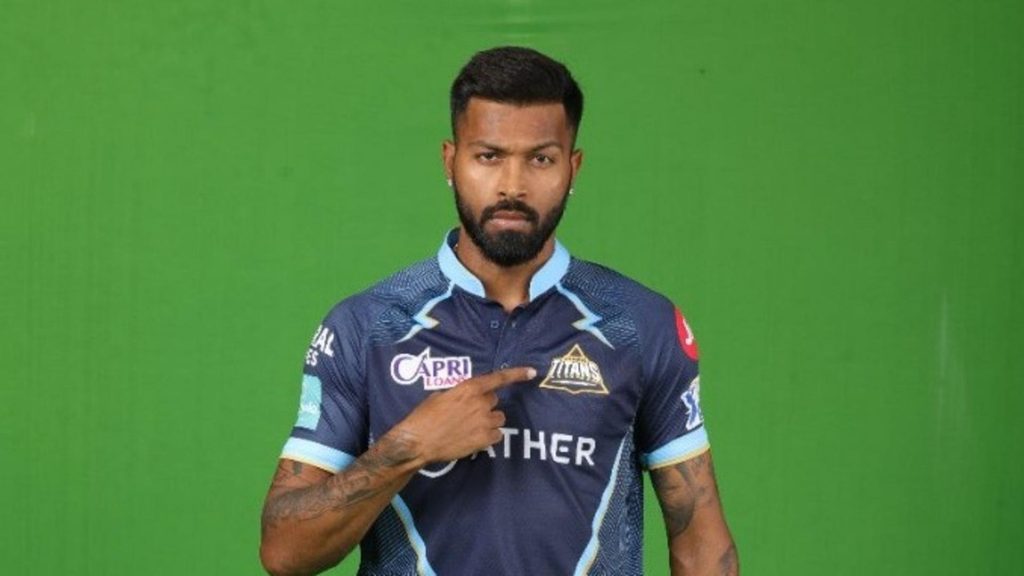 David Miller haunted the Indian bowlers with a couple of amazing knocks. He registered a scintillating ton (106 off 47 balls) in Guwahati, his second in T20Is, nearly completing an improbable run-chase. He returned with another crucial half-century (59 off 46 balls) in the T20 World Cup against the Indians, handing them their only defeat of the group stages.

The South African had his share of ups and downs, the latter taking place in Australia where his team didn’t reach the semi-finals of the T20 World Cup, but with Miller, we know there’s a comeback always on the horizon. 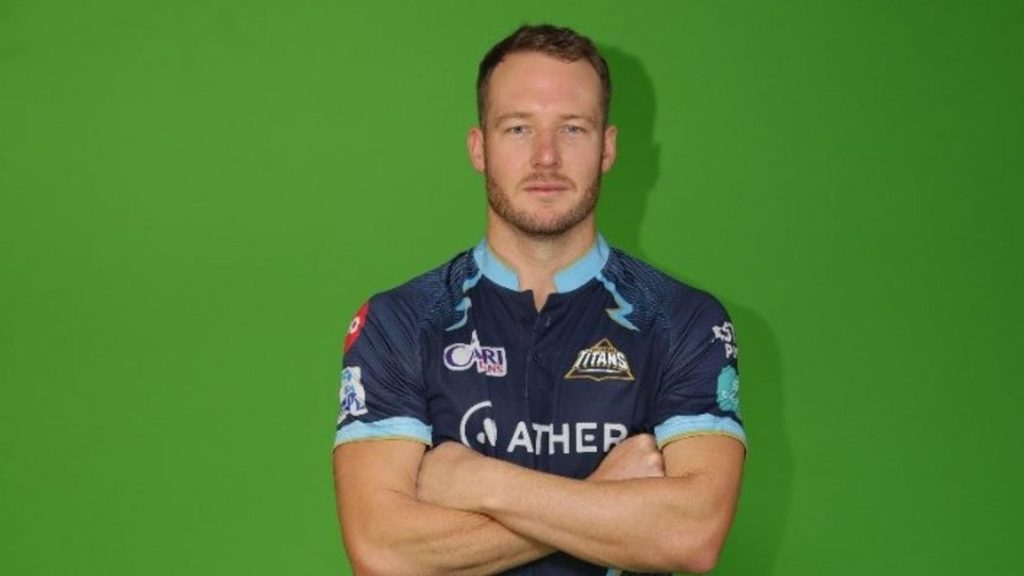 Maiden international century, maiden Tata IPL title, winning runs in the final… a lot of things have worked out brilliantly for Shubman Gill in 2022. In the first Test against Bangladesh at Chattogram, the 23-year-old fbrought up his first Test ton and is attempting to cement his position in the longest format.

He scored 638 runs in 12 ODIs this year at an average north of 70, including his first international ton against Zimbabwe. 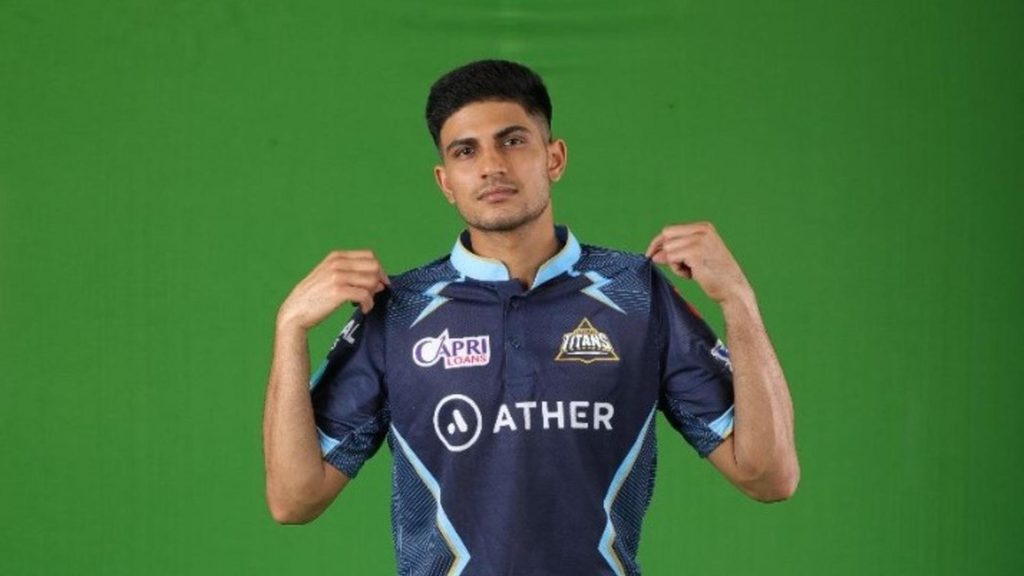 Sai Sudharsan smashed a sensational century on First-Class debut for Tamil Nadu against Hyderabad in the Ranji Trophy. He made 179 off 273 balls opening the innings, and scored another 42 in the second innings. He was the third highest run-scorer in Vijay Hazare Trophy with 610 runs, where he scored three centuries and two half-centuries. 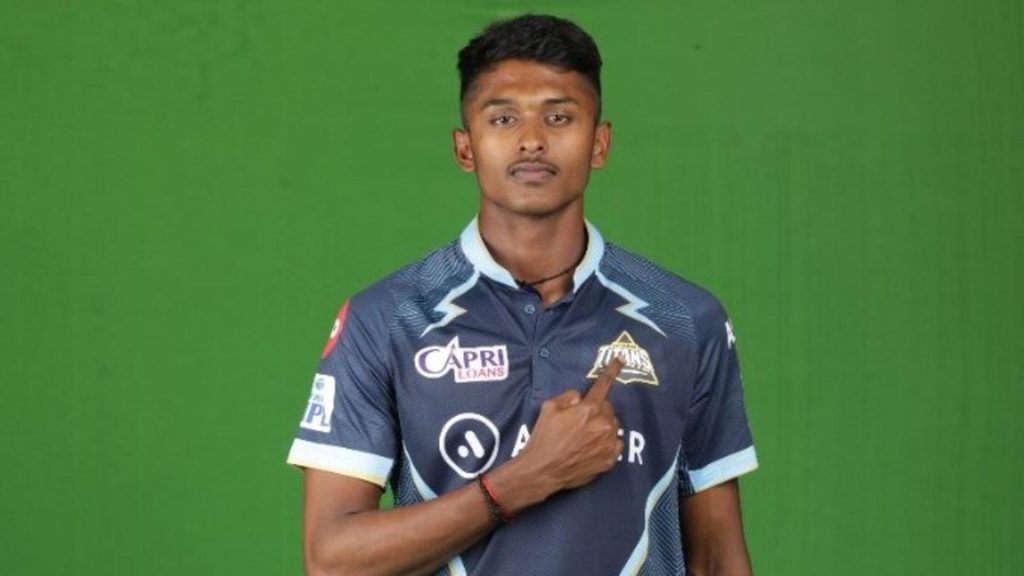 Wriddhiman Saha featured in the Syed Mushtaq Ali Trophy, followed by Vijay Hazare Trophy and Ranji Trophy for Tripura. The seasoned campaigner had a good outing in the 50-over tournament, scoring 233 runs in six innings, which includes a century against Chandigarh and an 89-ball 81 against Gujarat. 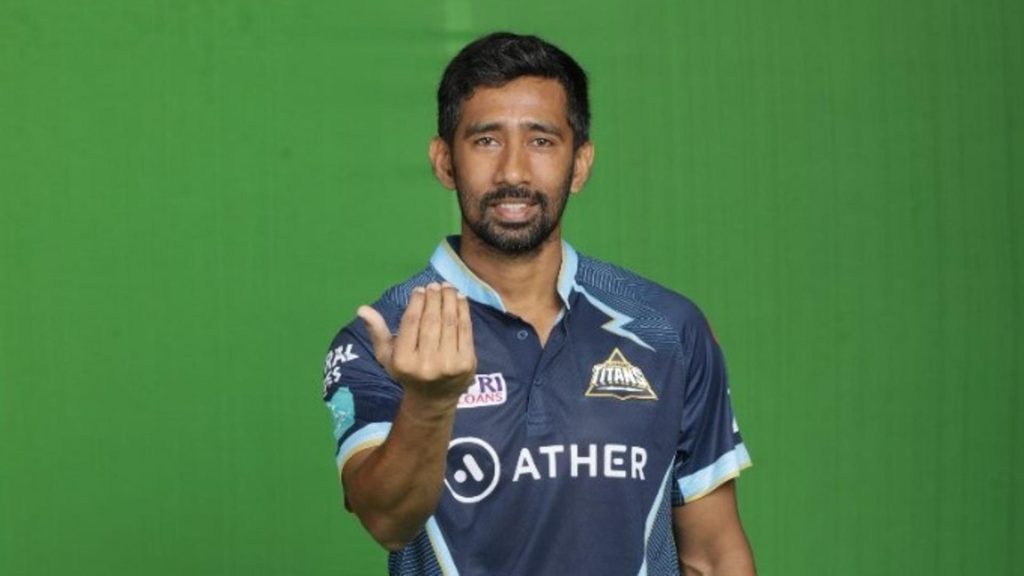 Rahul Tewatia, the leg-spinner, was in terrific form for Haryana in the domestic limited overs. He picked up 13 wickets in six matches at an economy under five and an impressive average of 20.23.

He was one of the top 10 wicket-takers in the Syed Mushtaq Ali Trophy, returning with 14 wickets in eight matches. 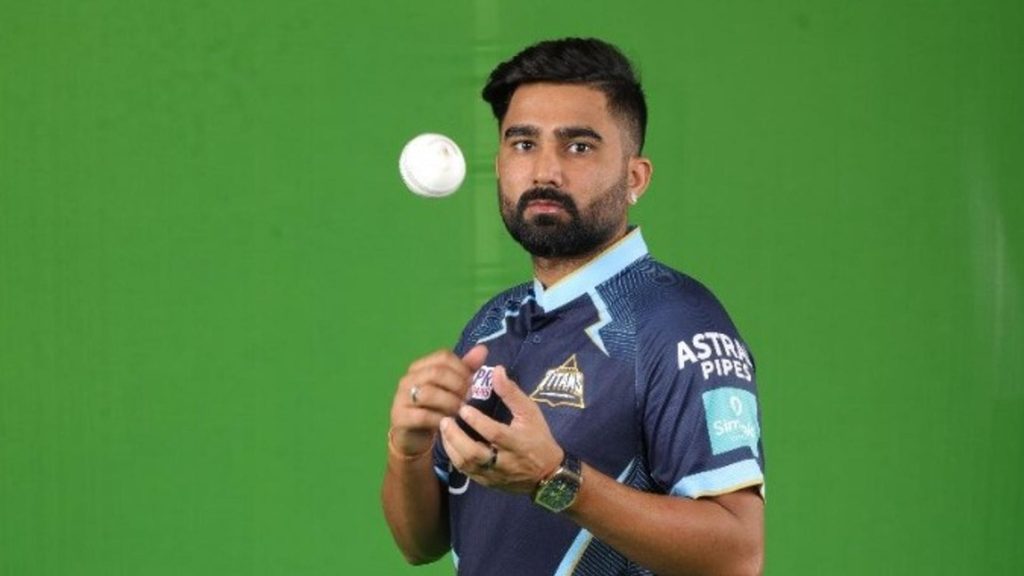 Rashid Khan’s infectious energy continues to mesmerise the cricketing world. He is having a terrific campaign currently with the Adelaide Strikers in the BBL and played six matches (picked up eight wickets) in the T20 Blast for Sussex. For Afghanistan, he has been in great form, picking up 23 wickets in 12 ODIs, 19 wickets in 18 T20Is this year. 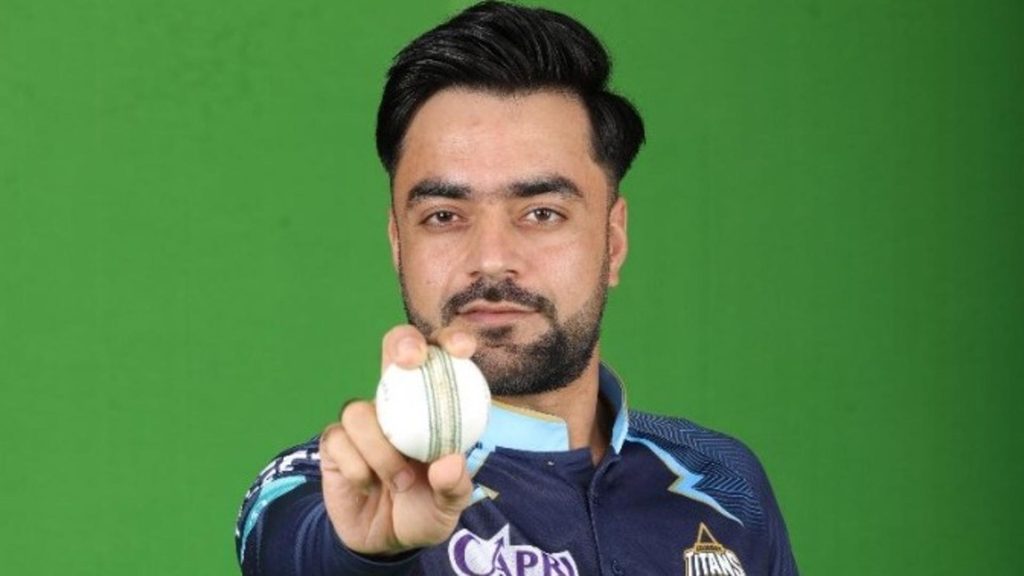 In his last five T20 innings for Karnataka, Abhinav Manohar remained unbeaten in three of them. The hard-hitting lower order batter helped Karnataka nearly pull off an impossible run chase against Punjab in the Syed Mushtaq Ali quarterfinal, remaining unbeaten on 62 off 29 balls. He had another good outing against Kerala, scoring 46 off 24 balls. 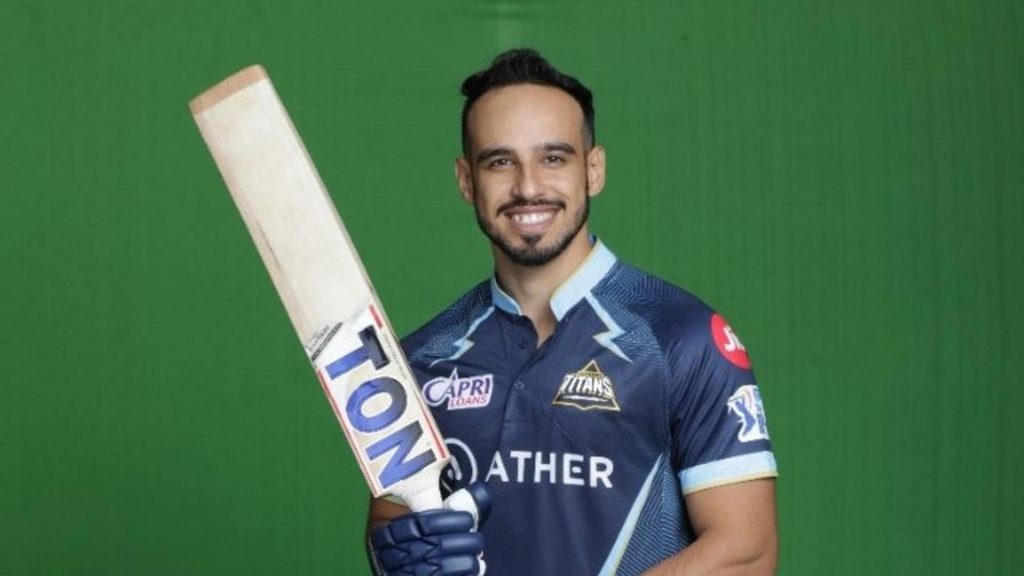 Matthew Wade smashed a 21-ball 45 against India in Mohali to chase down a 209-run target against the odds. The big-hitting southpaw followed it up with another 20-ball 43 in Nagpur and got to captain Australia in the T20 World Cup group stage match against Afghanistan in Aaron Finch’s absence. 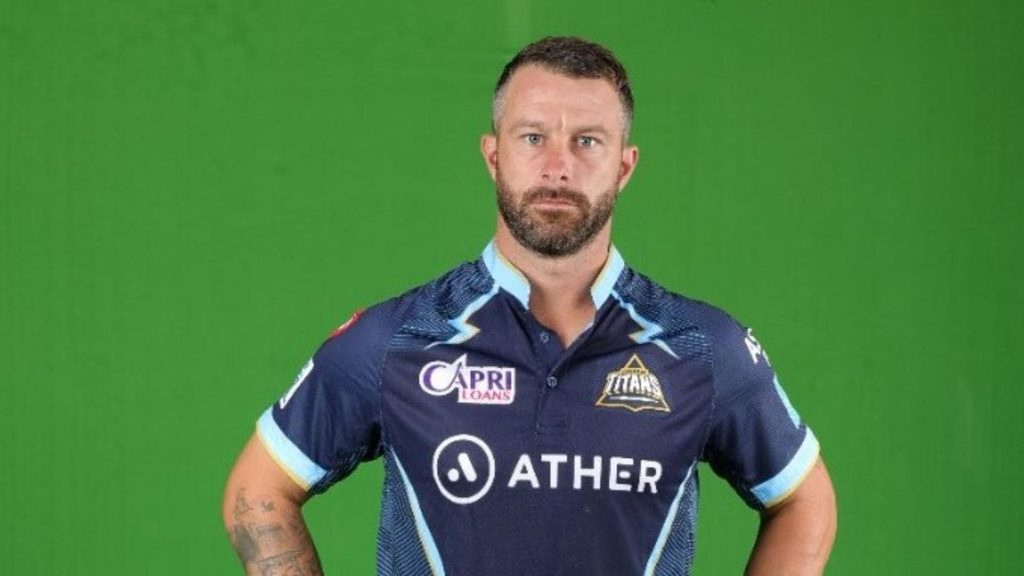 Alzarri Joseph is the leading wicket-taker in international cricket in 2022, with 70 wickets in 34 matches across all formats. He also finished as the highest wicket-taker in the Caribbean Premier League. Representing the Saint Lucia Kings, he picked up 18 wickets in 10 matches at a staggering average of 15 and an economy of 6.75. 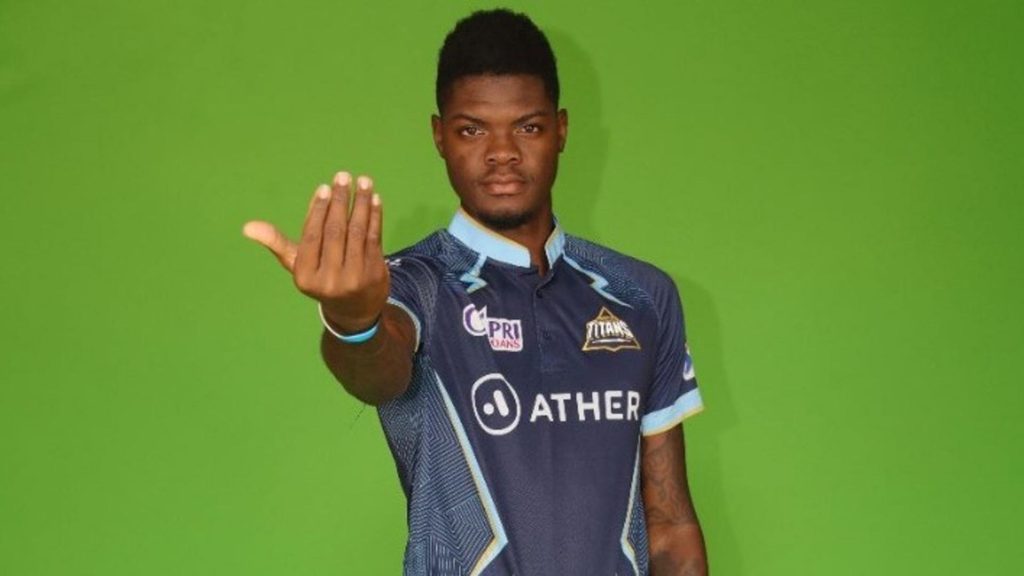 Our ace fast bowler Mohammed Shami featured in the ICC T20 World Cup in the absence of Jasprit Bumrah and returned with six wickets. He produced multiple economic spells and also took the responsibility in death overs. Injuries kept him out of a few games and he got to play only five Tests and four ODIs. 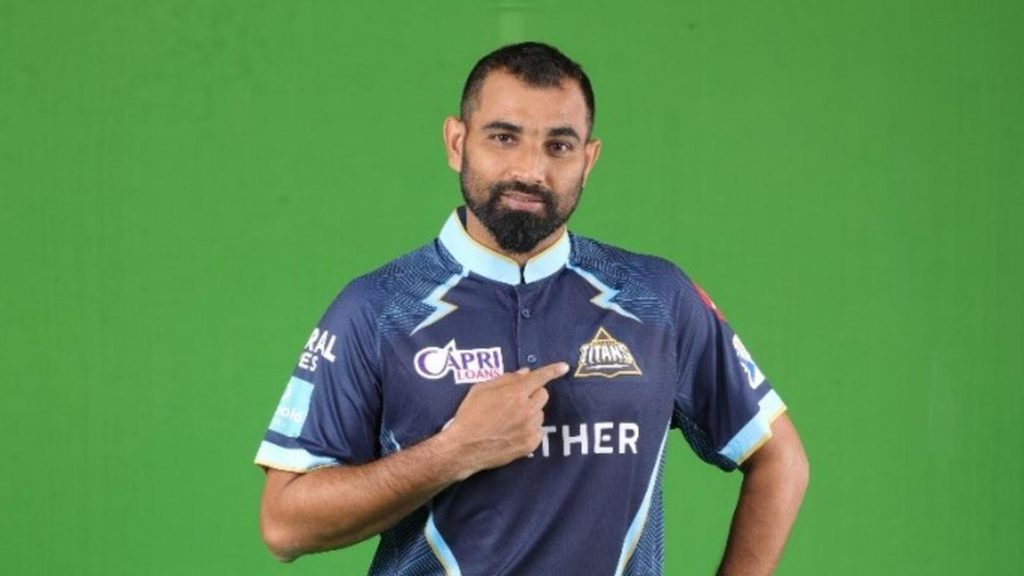 Sai Kishore continued to spin his web around batters in domestic cricket for Tamil Nadu. He also produced a few timely knocks with the bat, a notable one coming against Saurashtra in the Vijay Hazare quarter final (74 off 92 balls). He picked up eight wickets each in both the T20 and 50-over domestic competitions at impressive economy rates. 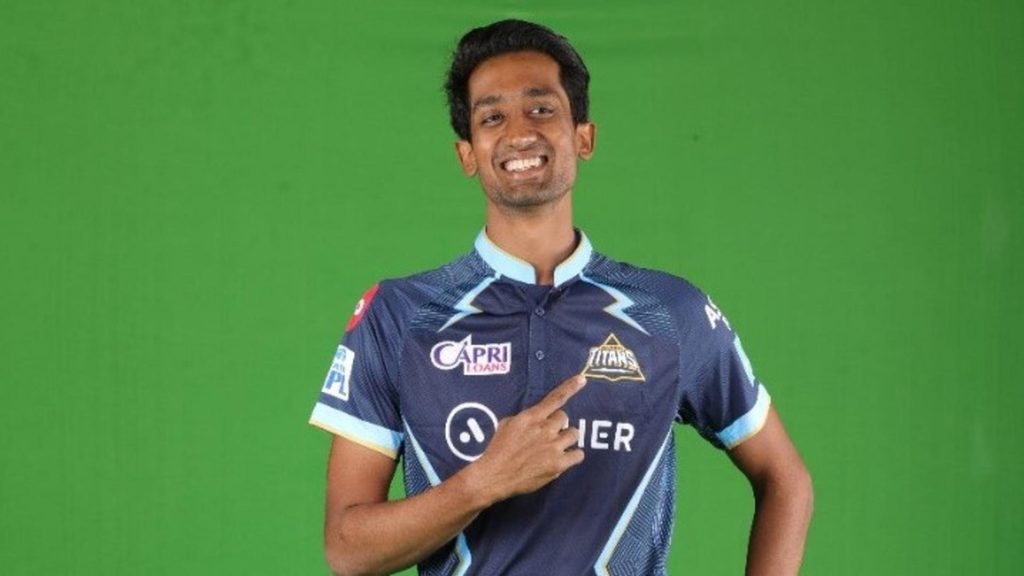 Border-Gavaskar Trophy 2023: The Titans to watch out for!

HOW TO USE THE TITANS FAM APP TO TRACK YOUR STEPS, WIN PRIZES AND START YOUR FITNESS JOURNEY

GT Rewards just got more exciting! Here’s everything you need to know about collecting and spending your GT Points

GUJARAT TITANS LAUNCH ‘RACE WITH THE TITANS’ IN PARTNERSHIP WITH STEPATHLON