In a remarkable ‘Season of Firsts’, Gujarat Titans clinched the Tata Indian Premier League (IPL) 2022 in front of a packed house at their home ground - Narendra Modi Stadium, Ahmedabad. The hallmark of this victory was an excellent team effort – that saw numerous players take responsibility at various points in the season, eventually contributing to the team’s success.

As the 2023 season edges closer, each team in the Tata IPL is busy planning for ultimate success. For the Gujarat Titans, the prep has commenced by retaining the core team that brought them tremendous success. It is also about enhancing the team’s strength by acquiring new players at the auction. Needless to say, it isn’t easy. The team bonded like a family during their last season and it was tough letting some players go.

“Going in as defending champions, I’m happy to see a similar set up. At the same time, excited to welcome some new faces that’ll help us get stronger. Lastly, every player who was a part of the ‘Season of Firsts’ will always be a Titan for us,” said Hardik Pandya, the Gujarat Titans captain, summing up the situation aptly.
The Gujarat Titans are gearing up for the Tata IPL Auction, due to take place in Kochi on December 23, 2022. They move into the auction with an updated purse of INR 19.25 crore.

Vikram Solanki, Director of Cricket, Gujarat Titans, shared the thought process behind the final retention list: "As we look ahead to the next season, the Gujarat Titans are happy to retain the core group from the squad last year. Our endeavour is to now pick suitable players to strengthen our team and complement the 18 members we have retained."

Here's the final list of players retained and released by GT:

Hardik Pandya’s method of dealing with doubters – ‘The best way to answer, is don’t answer’ 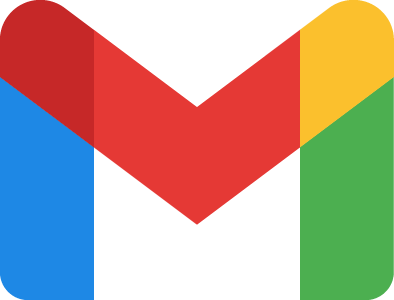 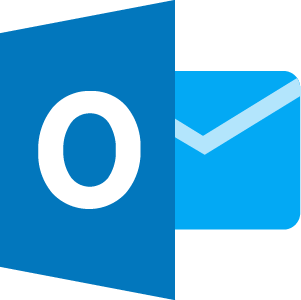 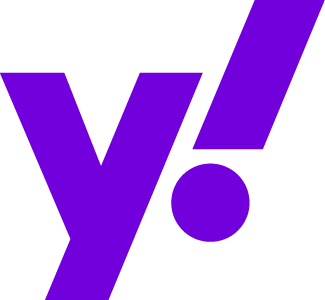 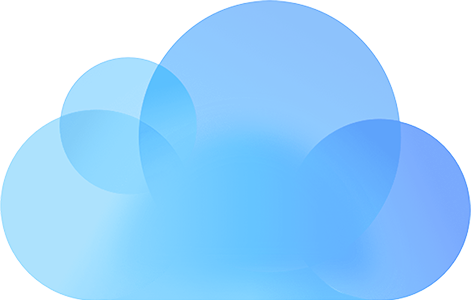